Home/Eats/Umami Fries Opens Up In Dinkytown

Umami Fries Opens Up In Dinkytown 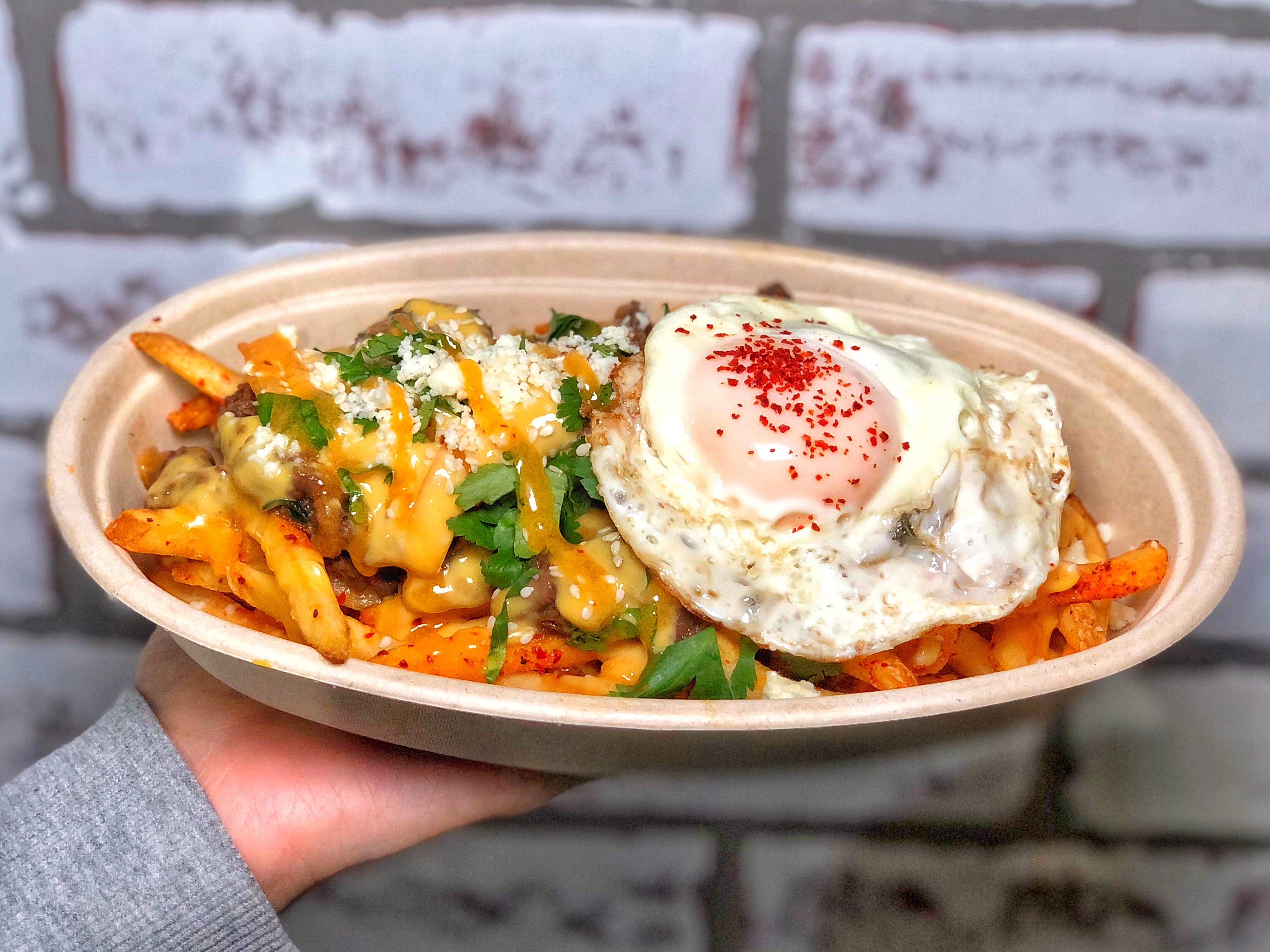 New to Minnesota, Umami Fries will open its doors January 11th, 2020. A culinary concept, which combines traditional Asian flavors with America style foods, brings you things such as a kimchi burger and wasabi fries. Besides fries and burgers, Umami Fries also has boba milk teas and a small selection of tacos on their menu as well. We sat down with Samon Xiong to taste some of the menu items while digging into his history and how this concept came about.

In 2018, Umami Fries opened up their first concept in Tulsa, Oklahoma. With their second home in Minneapolis, they have future plans to have multiple franchise locations. The master mind behind their menu is Executive Chef Saya Xiong whom has a versatile culinary background in Asian cuisine.

Kimchu Burger – 1/2 lb Angus Beef patti seasoned with Korean Spices, topped with cheese and kimchi with an egg on top. Served on a buttered bun

The original menu consist of unique flavors combined with fries and burgers, which incorporates Korean, Japanese and Thai inspired creations. Samon told us that tacos were made by request for a couple of customers and by word of mouth created a demand for them so they were later added  to the menu. While loaded fries is not new around town, this restaurant’s entire menu focuses on euphoria with every dish. 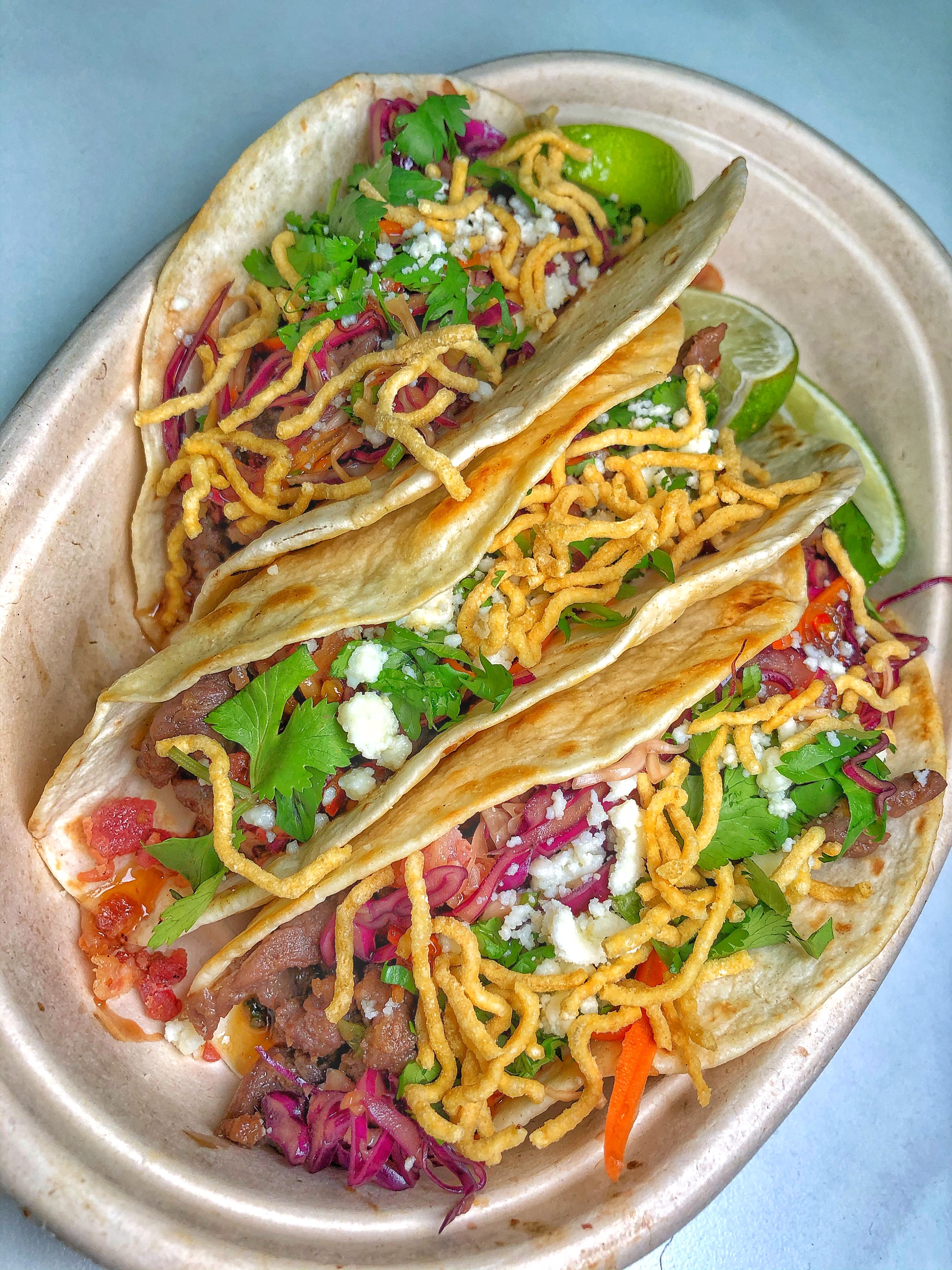 With the winter season upon us, take advantage now and go grab some grub before the herd of student return from break. 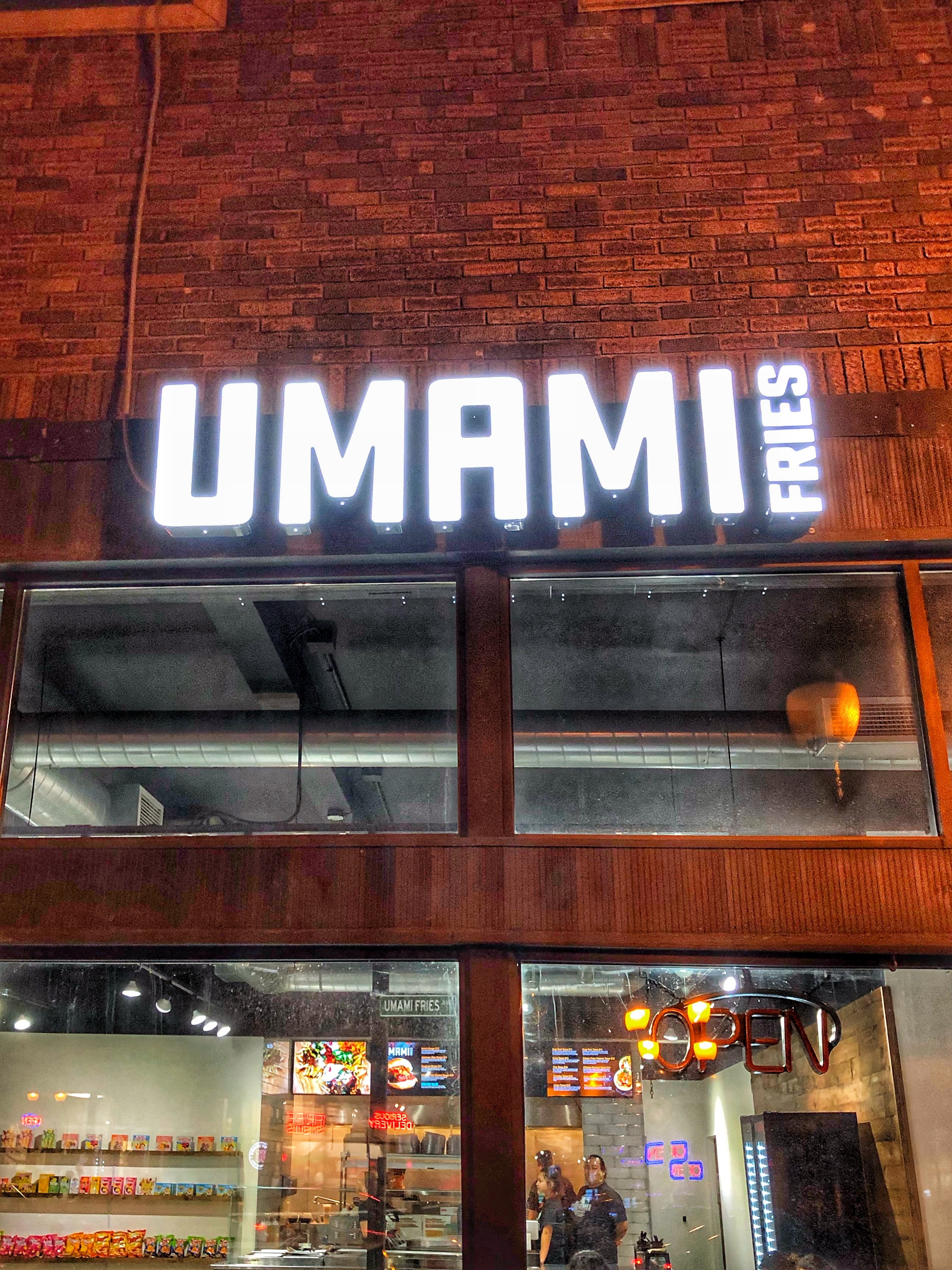