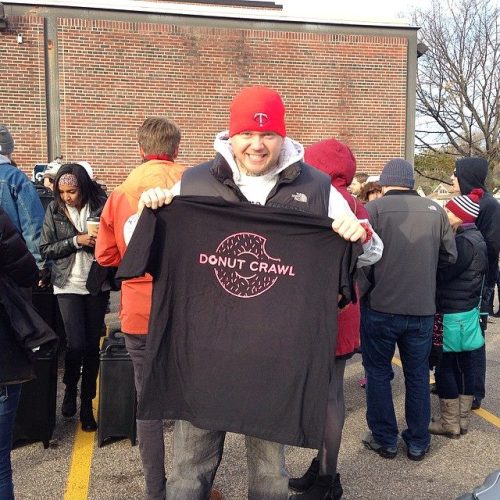 Twin Cities Donut Crawl Phatphood Review: 1st annual ‪‎TC Donut Crawl‬ and you know I’m in there! Representing for Weve Tried It and a special thanks to Cities 97 radio show Oake & Keri for taking care of me! Now, lets get caked! 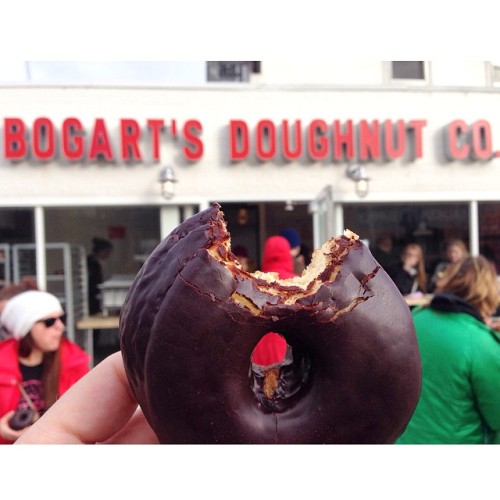 First up on this ‪crawl‬ is Bogart’s Doughnut Co. Located at 904 West 36th St, Minneapolis, MN. The donut given to me is a house brioche with dark chocolate. Fresh and tasty! Also, for me you can’t go wrong with dark chocolate. They have a Nutella filled donut here as well. 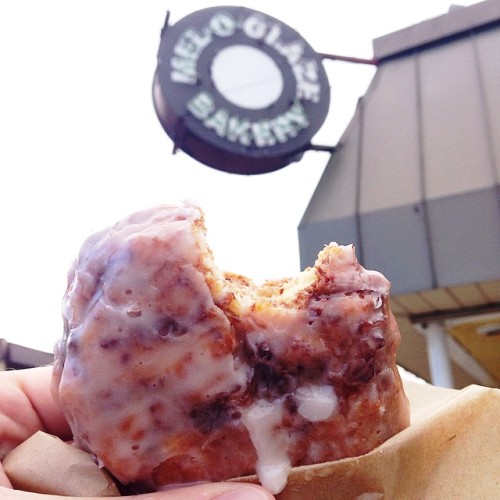 Next up is Mel-O-Glaze located at 4800 28th Ave S, Minneapolis, MN. The donut given to me was the freshest Apple Fritter I’ve ever had. Still warm with a dripping glaze coating (I get their name now). This beauty is made with real apple slices and cinnamon…a must try if you haven’t already! 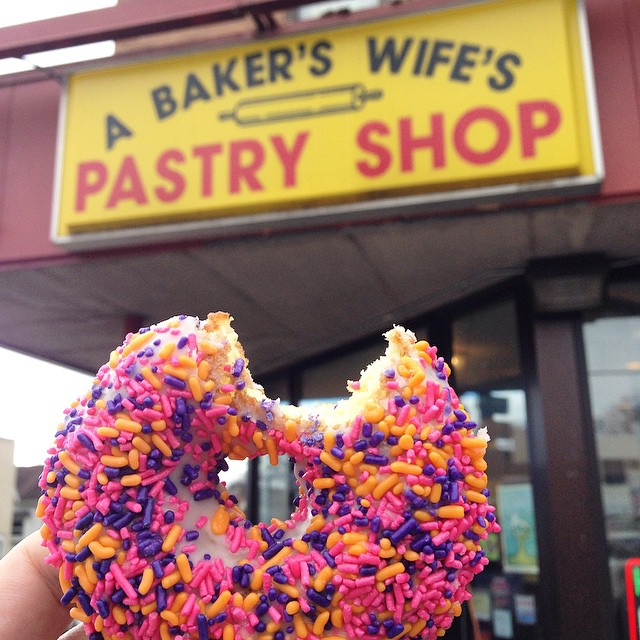 Last up on this wonderful idea was A Baker’s Wife’s Pastry Shop located at 4200 28th Ave S, Minneapolis, MN. Here I was given what appears to be a regular donut with a glazed topping covered by multi colored sprinkles. Except this one was definitely above average. It had a crispness to the glaze/sprinkles which I ended up liking a lot. 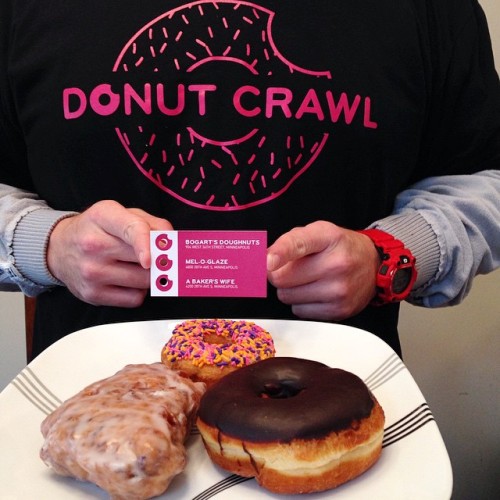 I went, I ate, I conquered! Oh, and I took more home. Round two starts now. 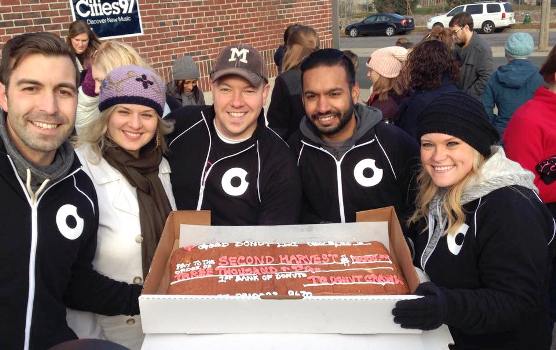 The founders of ‪the ‎Twin Cities Donut Crawl‬ and the first ever donut check…proceeds from the crawl went to Second Harvest to help fight against hunger.