The White House ‘It’s On Us’ Campaign Launch 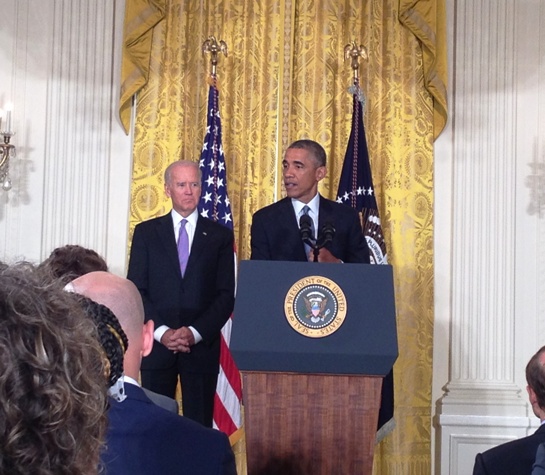 The White House ‘It’s On Us’ Campaign Launch: I received a call last Thursday saying that I would be attending the It’s On Us campaign launch at the White House in less than 24 hours with Danni Starr from HOT 99.5 The Kane Show. Excited is an understatement.

President Barack Obama joined Vice President Biden to launch the “It’s On Us” initiative. An awareness campaign designed to help put an end to sexual assault on college campuses.

The campaign asks men and women across America to take a pledge to step off the sidelines and be part of the solution to campus sexual assault.

President Obama stated: “An estimated one in five women has been sexually assaulted during her college years. Of those assaults, only 12 percent are reported, and of those reported assaults, only a fraction of the offenders are punished.”

The Obama administration has taken steps to help bring an end to campus sexual assault by:

We encourage you to not only take the pledge, but to also spread the word. Share these important links with any and all college students, upcoming college students and parents that you know. Campus sexual assault does not only affect women – it happens to men too.

The video below are photos that I took of my day at The White House:

I took the pledge: 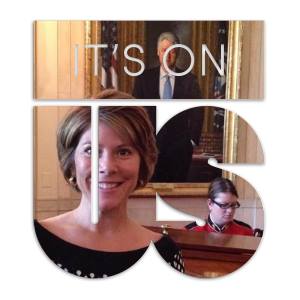