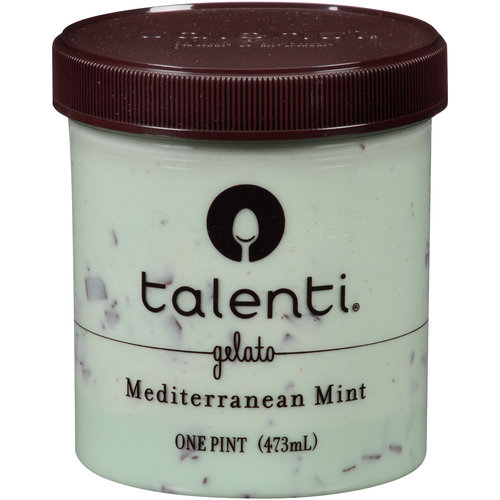 Talenti Gelato Vs Ice Cream Review: Last weekend we came across Talenti Gelato Mediterranean Mint at our local grocery store and decided to give it a try. We have heard that gelato is a better choice when craving sweets.

Being ice cream lovers, we were skeptical that Gelato wouldn’t live up to our good old mint chocolate chip ice cream (we don’t have a favorite brand – we love them all.) We were definitely wrong in thinking that, it was amazing! The gelato was so creamy, velvety and full of flavor that we definitely have a new favorite brand of mint. Seriously, it was that good!

Since the gelato tasted so amazing we did a little research and find out if it really is a better choice. Talenti site says; Gelato is the Italian word for ice cream, and although it may seem similar to ice cream, gelato has an entirely different origin and production process. Talenti gelato is particularly special, because we make it from scratch with only the finest ingredients imported from around the world.

Ice creams are churned faster and harder than gelato. Ice creams typically increase in volume by at least 25 and up to 90 percent. This makes them a little fluffier. Gelato is churned at a much slower pace, keeping it dense (and sometimes more flavorful).

Ice cream is served frozen, gelato is typically stored and served at a slightly warmer temperature, so it’s not quite completely frozen. 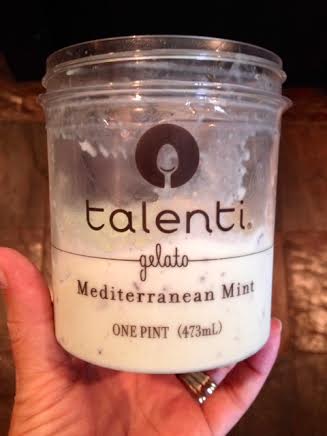 We only tried Mediterranean Mint (mint ice cream is our downfall,) Talenti has 30 different flavors available – you can see them here. We plan on trying them all…

So there you have it! There really are some benefits to eating gelato over ice cream. Do you have a favorite frozen treat you love? Comment below and maybe we will give it a try.

How to Turn a Scarf Into a Vest