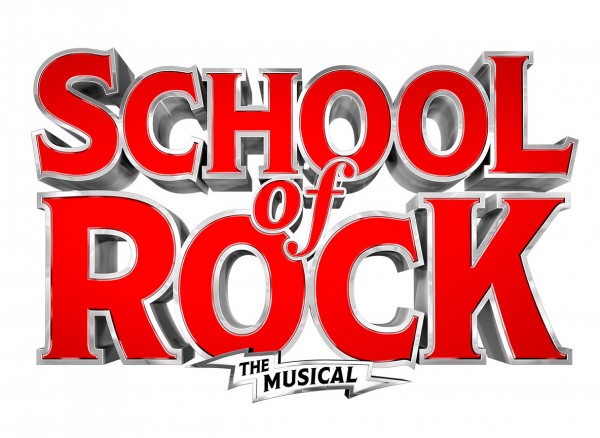 School of Rock The Musical Orpheum Theatre  –  School of Rock The Musical is an energetic show with a very talented cast that almost leads you to believe that you are not at a Broadway show, but a fantastic concert. Jack Black meets Adam Richman (Man vs.Food) is how I’d describe the lead character Ned Schneebly, well…technically Dewey Finn, played by Rob Colletti. Colletti was a fun guy to watch, and he sure in the hell didn’t mind dropping the F-bomb from time-to-time. 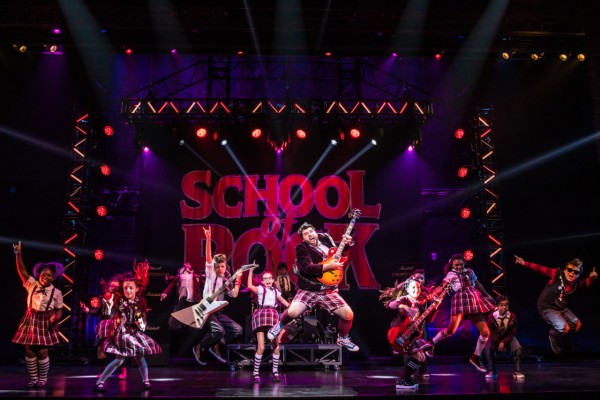 Scouring over 22K children back in 2015 before opening night really paid off for this production. That talent they were looking for followed over from year-to-year. It was apparent with the kids they had on stage at the Orpheum opening night in Minneapolis. They literally had the crowd rocking, while playing live musical instruments! 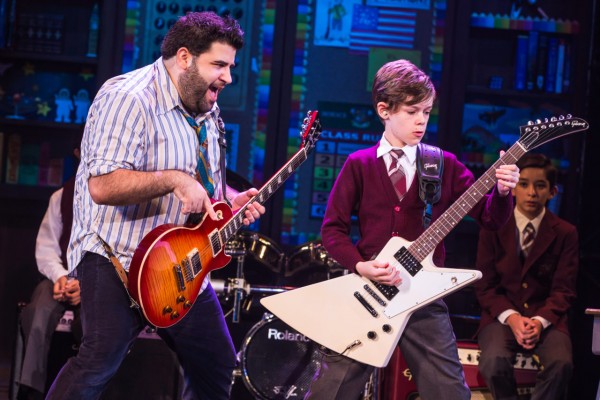 Andrew Lloyd Webber really knows how to catch ones ear, this on-stage musical version had all of the original songs from the movie, plus fourteen new songs he magically composed, as the wizard he is. The entire score turned out to be just as contagious as Colletti and all of the spunky kids, during every single jam session. 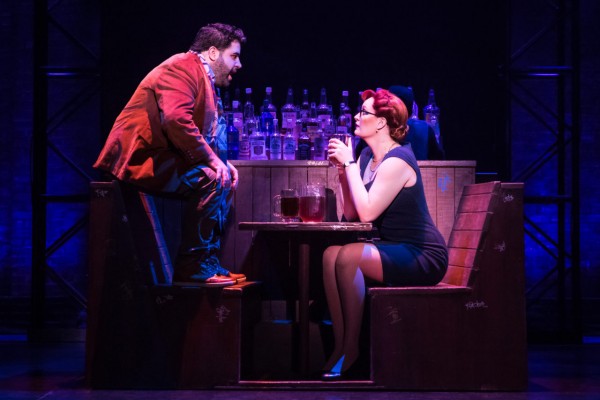 It’s simple, if you loved the movie, you’ll really enjoy this adaption just as much, if not more.  From the music to the humor, it never let’s up. Got kids? Bring’em, they can relate. I’d say that it’s not the best for anyone under twelve, and probably too loud for anyone over sixty-five. Between those ages, and you’re golden! 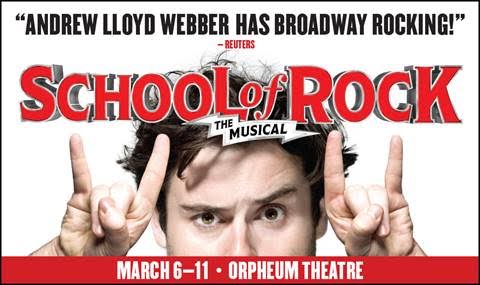 School of Rock The Musical runs through March 11th. You can purchase your tickets here.