Rodgers & Hammerstein’s The King and I 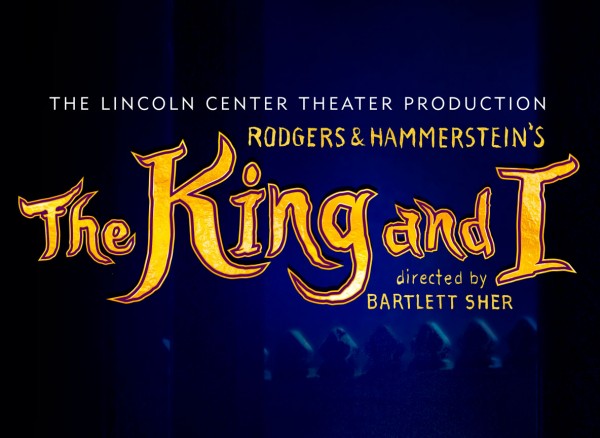 If you can guess how many times “et cetera” is said during the 2.5 hour seating of Rodgers & Hammerstien’s The King and I at the Orpheum Theatre in Minneapolis, you win…well, nothing.  I have nothing to offer, what you will win is a marvelously witty and charming stage performance that you will want to share with everyone you know.  Kind of like I am doing now, this is definitely a must see and not to make you rush out to go get your tickets or anything, but you only have until March 5th before this ship sets sail out of town. 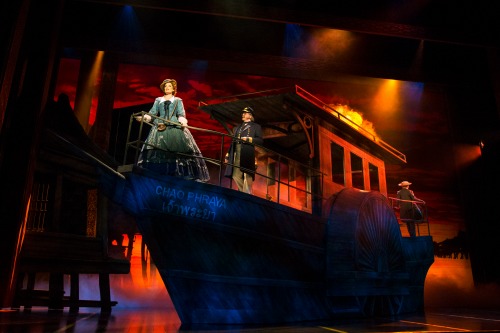 On opening night, as a huge ship on center stage glides towards the audience, Laura Michelle Kelly (Anna Leonowens) steps to the bow as the audience erupts in cheer.  After all, she is a big deal.  She is praised for her work starring on Broadway in Mary Poppins and most recently Finding Neverland.  She is opposite of Jose Llana (King of Siam), who is also no stranger to the stage or the big screen, I actually remember him from a little role in the movie Hitch. 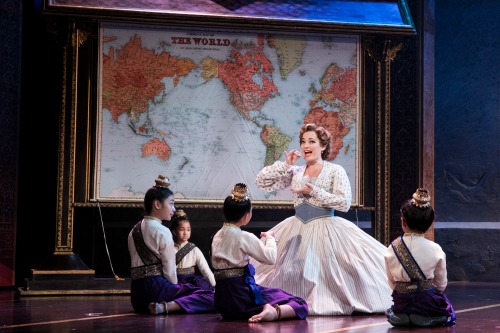 The first act had the whimsical comedy and playful nature as the teacher and the King culturally clashed during the late 1800s of Bangkok as Anna, a British widowed schoolteacher, arrives to shed the knowledge of Western Civilization and the English language to the King’s children.  Laughter will give way as puns intended towards the modern day political madness. The King jokingly mentioned how he wanted to build a fence around Siam to keep the other countries from entering and taking power. 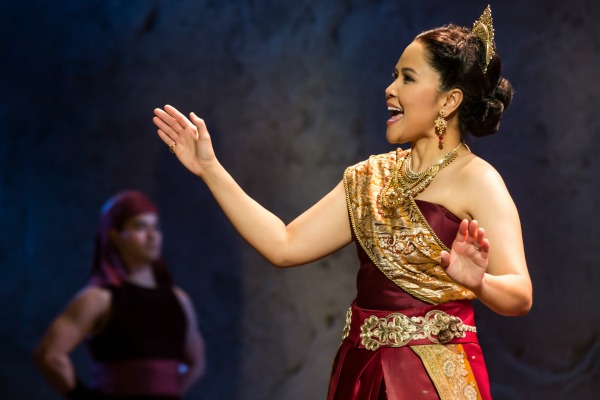 An unforgettable scene during the first act was with the introduction of the many wives and children of the polygamist King.  This is where charm came into play.  Each of the kids had their own unique stature and playfulness, where as the wives were more subtle.  Except for the elder wife, Lady Thiang (Joan Almedilla), who captivated the audience with “Something Wonderful”, conveying a powerful voice of nothing less than perfection. 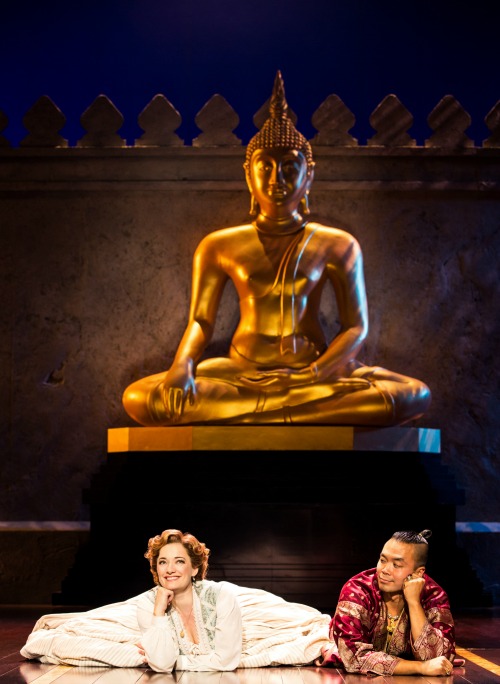 The second act comprised of more serious nature and sadness along with a grasp at love between the King and Anna, giving way to more heartfelt duets such as “Shall We Dance” and also  “I Have Dreamed” performed by Manna Nichols (Tuptim) and Kavin Panmeechao (Lun Tha), whose love affair was hidden in fear of the King. 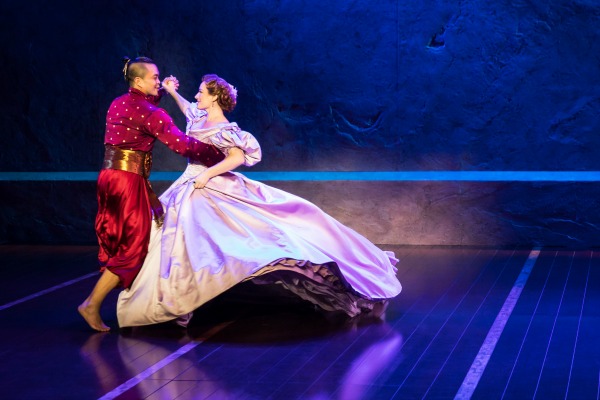 Also in the second act, a performance within a performance was conducted as the character, Tuptim, narrates a book known as Uncle Tom’s Cabin, for the King and his guest, Sir Edward Ramsey, whom was there to be convinced that the King was not a barbarian.  This scene had dancing, singing and simple props that captivated the audience’s attention. 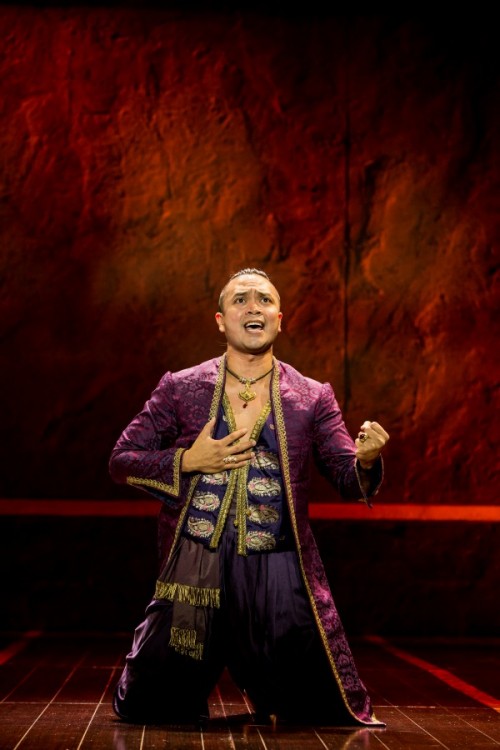 Opening night had its minor mishaps, as the spotlight tech had trouble keeping up with the quick movements of the performers.  Also, for a show of this caliber, the choreography could have been a little more precise.

You can purchase tickets for ‘The King and I’ through March 5th at the Orpheum Theatre.