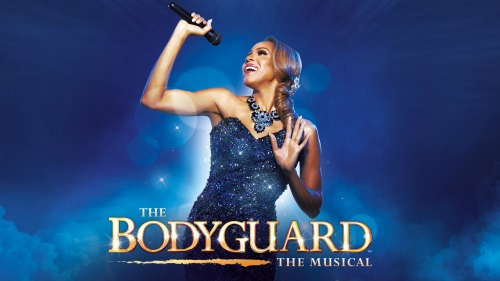 If you can get past all the gasps and pacemaker alarms after the opening scene, you will be sure to enjoy Deborah Cox performing, as well as delivering hit after hit made famous by Whitney Houston in this musical adaption of The Bodyguard.  This tale of a bodyguard hired to protect a superstar and eventually fall in love is easily stage worthy and leaves you with a full experience of a story and a concert.

Judson Mills (whom you may have seen in a variety of TV shows) plays Frank Farmer- the calm, and at times, somewhat robotic, protector of a pop mega star.  When he spoke, it just didn’t feel natural.  During a karaoke scene, you cannot help from breaking into laughter as he attempts to sing, or actually talk his way through “I Will Always Love You.” 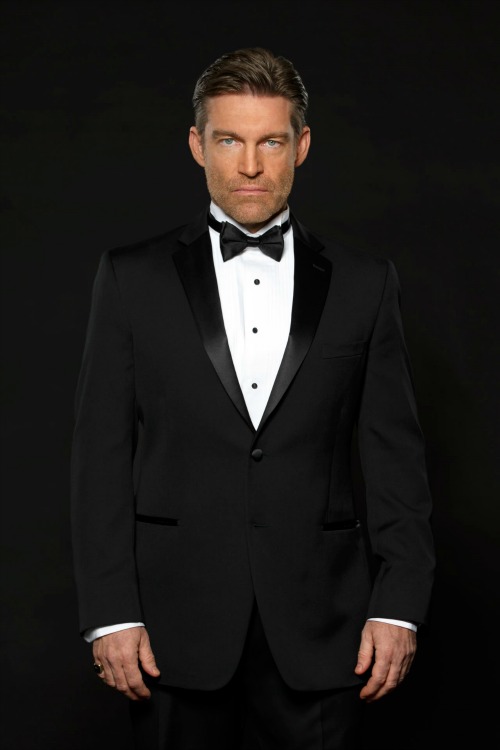 Deborah Cox as Rachel Marron is nothing short of spectacular.  From the rebellious attitude, to filling the shoes of the late Houston, with each scene featuring one of her famous jams, it is easy to say that the right choice was made for the role. However, she was nearly upstaged vocally by Jasmin Richardson, who plays Rachel’s sister Nicki Marron.  Jasmin had everyone’s undivided attention as they adjusted in their seats in amazement while she sang “Saving All My Love” with ease and grace.

Another head nod with an eyebrow raise notable mention goes to the future star, Douglas Baldeo, who plays Rachel’s son, Fletcher.  He wasn’t just an adorable stand in, this kid could really sing and dance.  Speaking of dancing, this cast had some wonderful choreography and wardrobe that will bring you back to the 90’s. 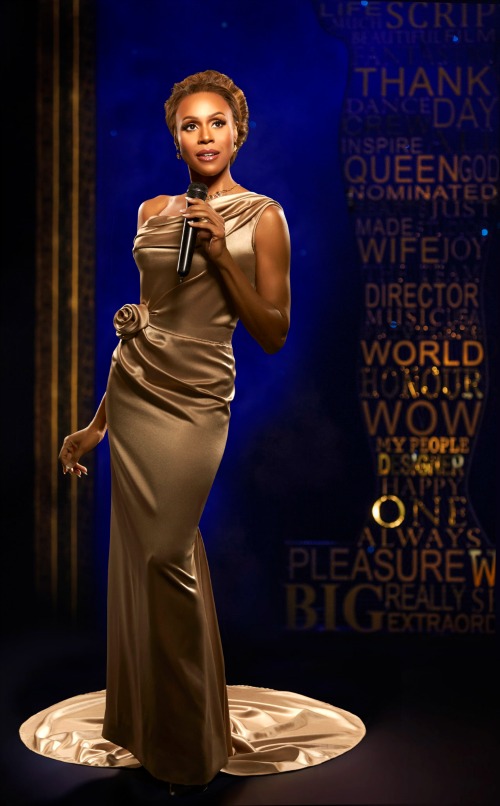 The Bodyguard recently wrapped up production in the U.K. with 16 months of sell-out shows; now add Deborah Cox, a talented ensemble and a U.S. launch, and what you have is a breathtaking show an audience will enjoy whether they watched the movie or not.

The Bodyguard runs January 10-15 at the Orpheum Theatre, in person is the best option with no service fee at the State Theatre Box Office, or you can call 800-982-2787.  Also online at Hennepintheatretrust.org

6/10 – Cliche characters/acting with a beautiful soundtrack.

8 Simple Ways to Eating Healthy Food on a Budget

Phatphood Reviews Can Can Wonderland

I have seen many great plays and musicals.
This has turned out to be one of my new favorites.
The music is great, the story is great, the actors and actresses are great. The story moved along very quickly.
I am so glad I saw this! Very entertaining!