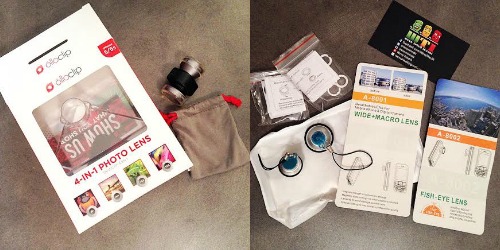 Olloclip 4 in 1 Photo Lens Phatphood Review: I like to take pictures with my iPhone 5 (mainly food), so I figured why not try some of these fancy lenses I see promoted/suggested on Facebook?

Olloclip 4-in-1 photo lens for iPhone 5/5s vs. 3-Piece Set: Macro, Wide-Angle & Fisheye Magnetic Smartphone Lenses. Let me start off with the biggest annoyance. When using either of these products, and if you protect your phone with any type of case, it needs to be removed before using. Understandable, but bothersome.

Olloclip lenses are attached to a tight fitting mold that slides snug over your factory installed lens on your iPhone. Simple, pretty much error proof. The 3-Piece Set: Macro, Wide-Angle & Fisheye Magnetic Smartphone Lenses have adhesive rings that stick on to your device. These rings are magnetic which allows the lenses to bond to your device. It was hard to center the ring onto my device. Also I’m not one to stick things on my phone. Not cool.

They both have a fish eye lens. The 3-Piece Set: Macro, Wide-Angle & Fisheye Magnetic Smartphone Lenses shown first is blurry and shows the innards of the lens. Where as the olloclip is a clear picture and just shows the intended view. 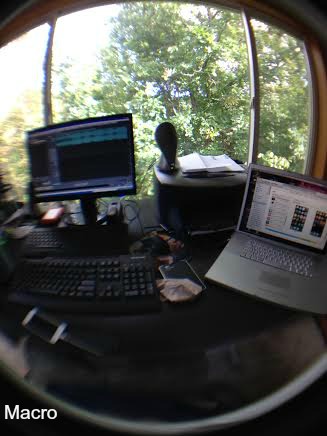 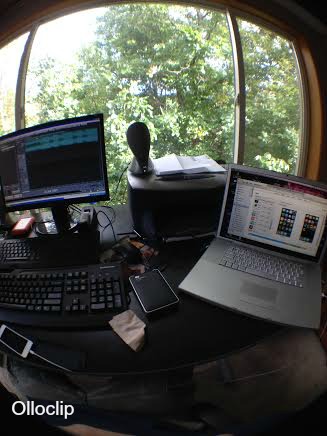 While trying to do the macro lens comparison between these two nifty photo additions, the 3-Piece Set: Macro, Wide-Angle & Fisheye Magnetic Smartphone Lenses kept falling off as I tried to get close to objects that were small out on the patio flower pot. Finally it fell and off the deck it went bye bye, after that I was just over using it and just went ahead with using the olloclip from here on out.

So with the olloclip 15x macro lens I tried to get up close and personal with some bugs on the patio. It was hard to move a large object towards a bug without it moving away since you have to get within an inch or less away for it to focus. Also getting that close on anything that small became more difficult to keep the  intended picture steady.

This was now a difficult and challenging task. I took a couple of comparisons with and without the 15x macro. I got as close as I could on my CTRL key without the macro on and then with. As you can see, it really gets a great macroscopic shot with detailed magnification. I will continue to play with this lens when I stumble upon gross or tiny fuzzy things I see with the naked eye. Now the olloclip also has a 10x macro lens which I never used. I figured if I wanted to get close, I wanted to get as close as was offered. 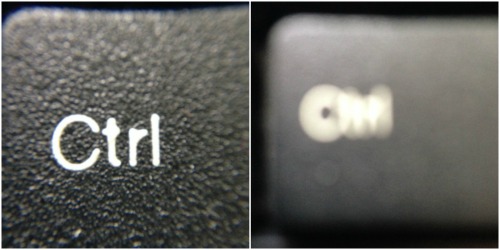 The fish eye is a cool and fun to use lens. It works better than most apps that do a similar photo. Keeps a good focus and doesn’t lose any quality. Look at all of the various fish eye photos I took from the Battle at the Rotunda at the Mall of America to the Minnesota State Fair and south of the metro to the Watt Munisotaram in Hampton.

As you can see in these comparison pictures I took. By adding the wide angle lens basically zooms back and out, appearing you’re further away without having to. Once again by adding the Olloclip the quality is not lost. Unfortunately 90% of my photos are up close so I wouldn’t, and rarely did, use this lens. 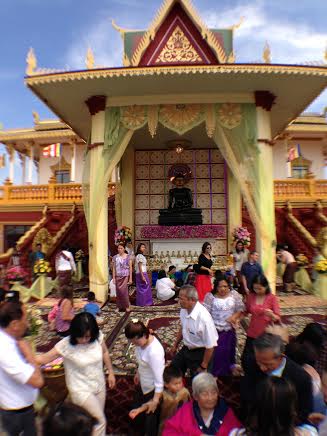 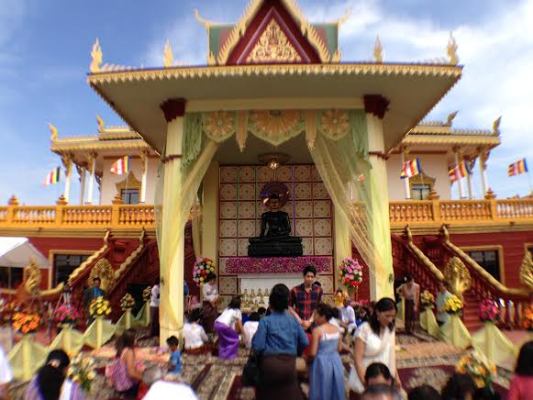 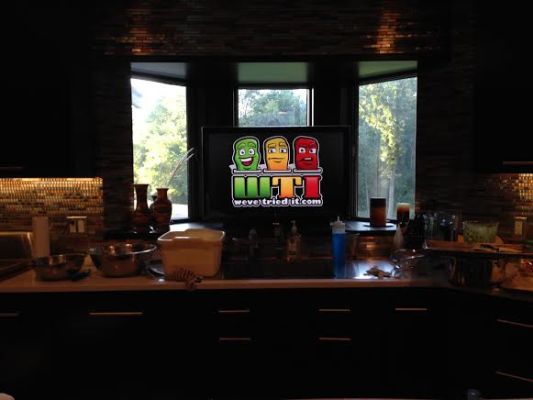 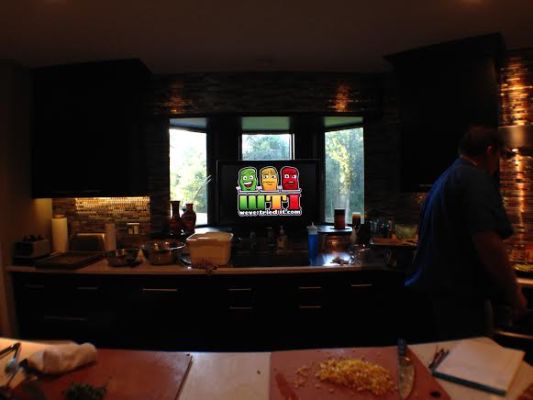