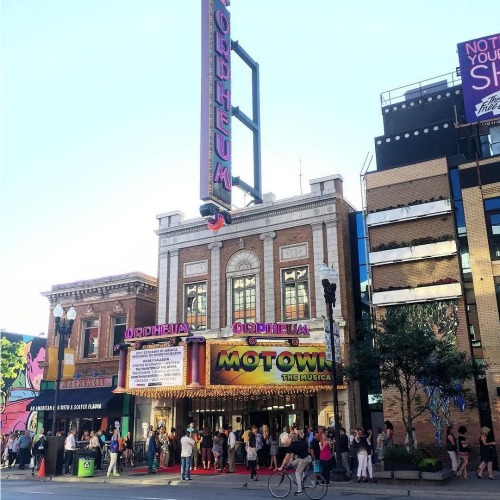 Motown the Musical Orpheum Theatre Review: It was like taking a time machine back to see every live performance on the Motown roster that most of us could only dream about. It was also somewhat like the longest live commercial for; TIME LIFE’s Motown 25 – 6 DVD Deluxe Collector’s Set. Either way, it was a night of nostalgia that had everyone clapping along to the rhythm and grooving in his or her seats on opening night at the historic Orpheum Theatre in Minneapolis. Even though this legendary tale of an empire dated back as far as 1957 to when Barry Gordy first wrote hit songs for Jackie Wilson, this Broadway medley of Motown’s chart busters (over 60) revolves around, and leads up to the 1983 25th televised anniversary special at the Pasadena Civic Auditorium. 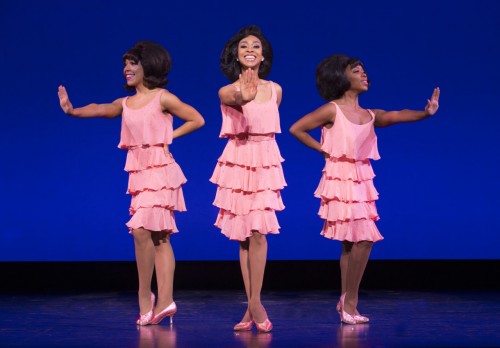 Along with discovering the most iconic talent and amazing music, Motown the Musical also touches the hardship the label and the rest of America endured; the Vietnam war, segregation, and the assassination of JFK and Martin Luther King, Jr. It’s almost hard to fathom that all of this was accomplished in two-hours, but they managed to do so seamlessly with obvious vocal talent.  Chester Gregory (Berry Gordy) belted out some ear-gasm worthy notes throughout the night, while Allison Semmes (Diana Ross) had the same tiny voice that packed a lot of punch on “Ain’t No Mountain High Enough”, and as she performed “Reach Out and Touch”, Semmes interacted with the audience just as the real Diana did live at the 1980 concert in California, and brought the audience to handy matrimony (pun intended). Coincidently, Diana Ross was just down the street performing live while this musical was taking place. 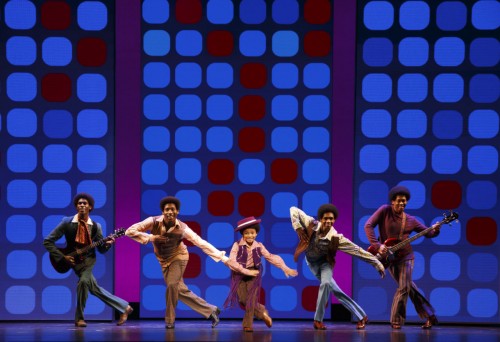 With over sixty songs performed in this fast-paced concert of Motown’s finest, two other performers of the evening really stood out as dead ringers; Jarran Muse (Marvin Gaye) and Raymond Davis Jr. (young Michael Jackson). Both not only had the similarities with their stage presence, but the likeness of their vocals led theater-goers to believe they weren’t only seeing, but also hearing the real icons being portrayed.  Chills definitely will give way the first moment you see the Jackson 5 take the stage. Oh, and when Elijah Ahmad Lewis (Stevie Wonder) takes piano. 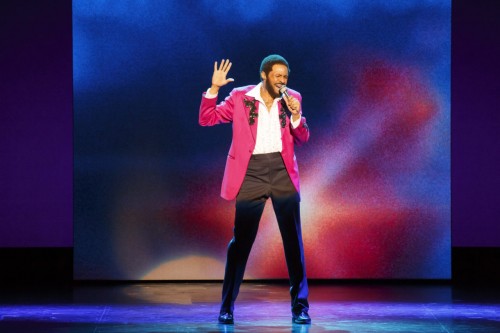 Gordy’s story does fall a bit flat and the dialogue dangles right behind it, and even with the sing-a-long hits being rushed at times and many of them being packed into medleys, it still ends up being a concert of a lifetime to attend, once in a lifetime. 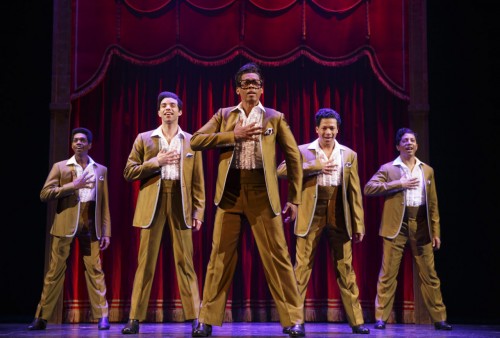 You can see Motown the Musical at The Orpheum Theatre now through July 16th. Click here to purchase your tickets.