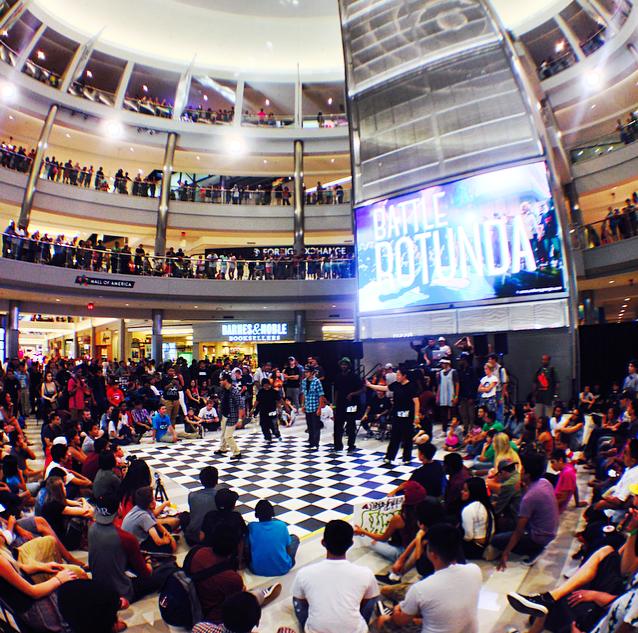 Minnesota Breakdancing Competitions: Last weekend we sent PhatPhood to the Mall of America in Bloomington, MN to check out the Battle Rotunda 5v5. This was the largest B-Boying/Breakdancing competition in Minnesota.

The event was hosted by Jonny Craze, MN Joe with DJ’s: Los Boogie and DJ Espada. This two day event started out in St. Paul at The Central Mission. The top 8 chosen battled it out at the Mall of America. 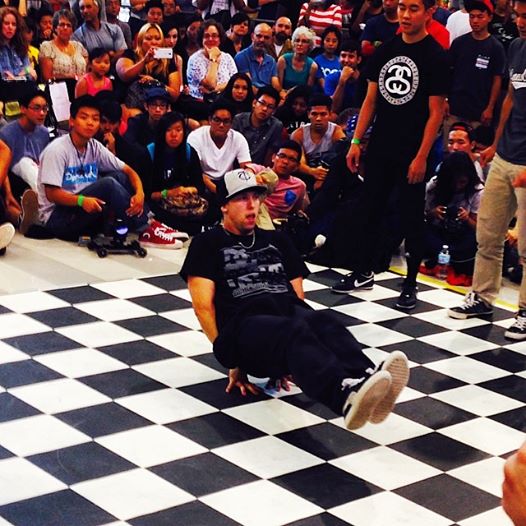 Every level of the MOA had people looking out over the rotunda checking out the amazing teams that came from all over to compete. Phat summed up the event in just a few words, “It was fresh, dope, captivating entertainment.” PhatPhood’s only complaint was the seating and he asked MN Joe “how come you didn’t show a live feed of the battle on the rotunda monitor so there wasn’t a bad seat in the house?” Joe said, “I wish I could have but it wasn’t in our budget this year to do that. Hopefully next year!” The event was awesome and we are looking forward to returning next year. 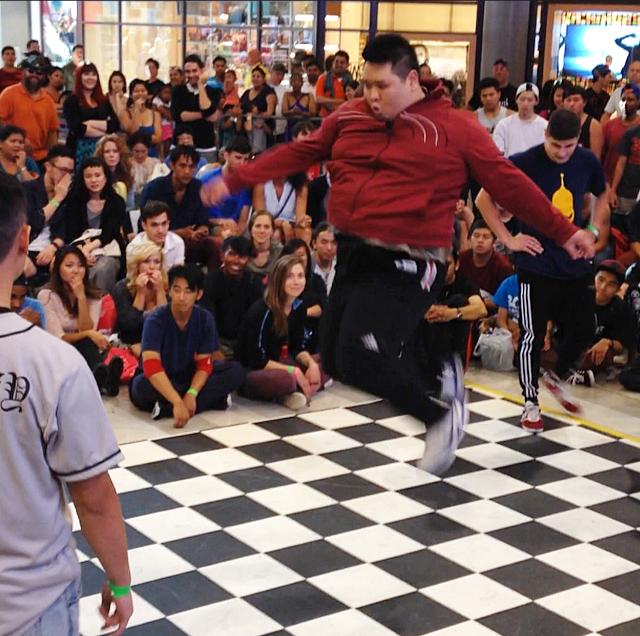 What’s next for Minnesota: 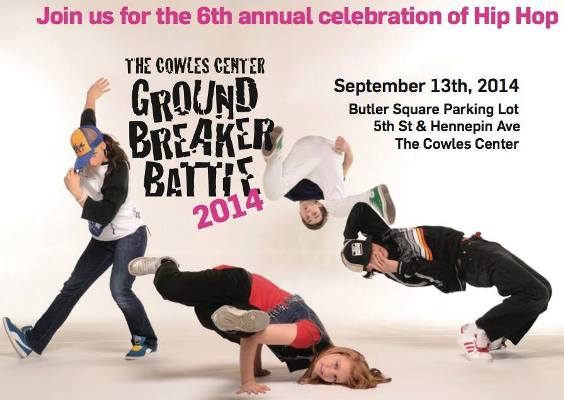 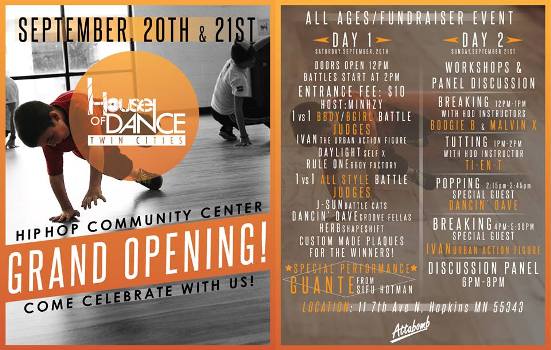