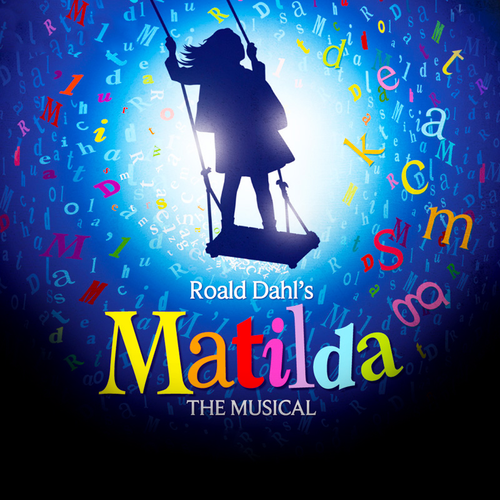 Matilda The Musical Orpheum Theatre Review – I want to give this production the biggest hug in the world!  Roald Dahl’s Matilda The Musical was brilliant and just a whole lot of fun; I was thoroughly amazed from beginning to end.  With just enough mature content to keep the attention of the adult theatergoers, but unobtrusive to the kids, this is definitely a musical for the entire family. 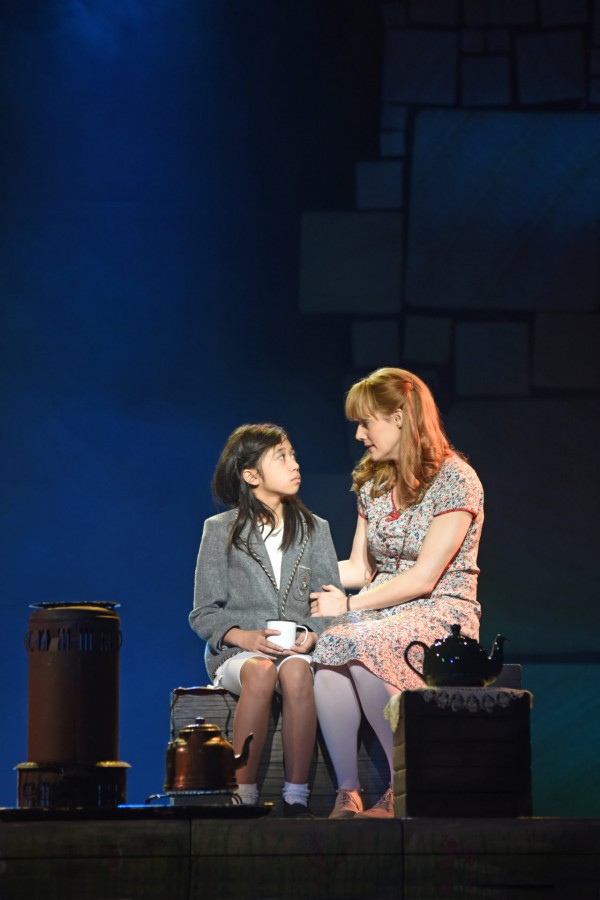 All of the children involved in this production were absolutely adorable.  The evening I attended, Matilda was played by Gabrielle Gutierrez; she was breathtaking, and I look forward to seeing her in many more musicals and blockbuster hits to come.  She took that stage so effortlessly and did so with grace, plan on her stealing your heart as well.  By the way, Matilda is the smallest leading lady on Broadway, and Gabrielle reprises her role, which she originated in the First National Tour. 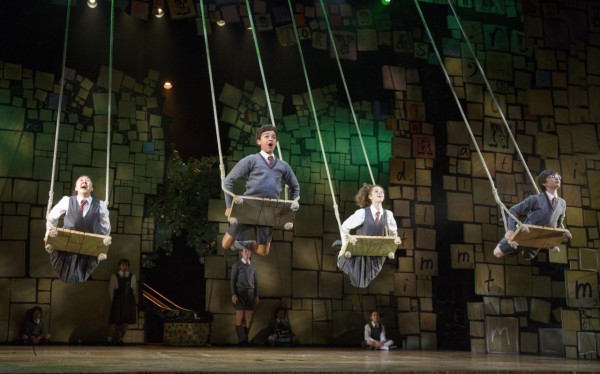 The set design was fascinating, it was always moving from front to back or side to side with amazing depth and dimension. Rob Howell did a stellar job and should probably win another Tony Award as he did in 2013.  Oh…the swings, you’ll love the swings! Along with the set designs, Paul Kieve added unbelievable illusions that will have you highly impressed and guessing how they accomplished such magic on stage.  The chalkboard still has me scratching my head. Peter Darling was in charge of Choreography, and once the cast performed “School Song” in the first act, it was perceptible they had gotten an expert on board. 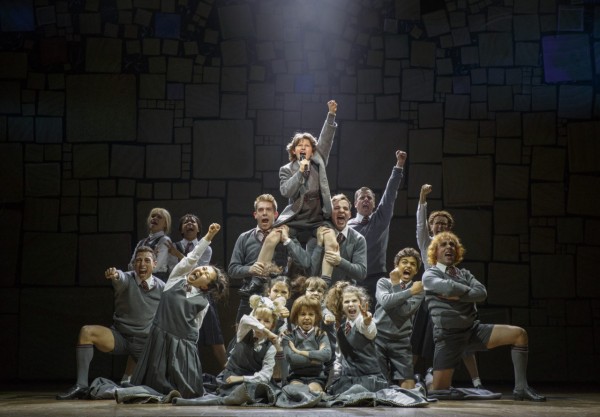 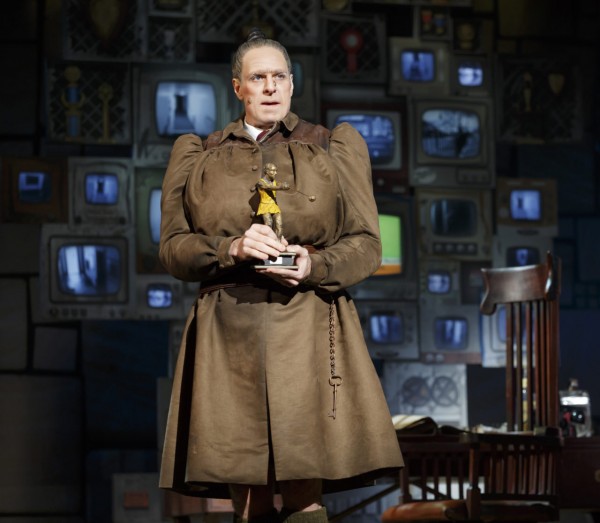 All of the supporting characters were memorable and had very strong roles.  Miss Trunchbull (Dan Chameroy) was evil and hilarious and could belt out a few good notes.  Who cannot forget the chubby little cake-eater Bruce? Soren Thayne Miller did a marvelous job (for his first National Tour Debut) eating the entire cake and finishing it off, as well as the first act with the rest children for “Bruce.”   He comes out and does another number as if he was a superstar.  There was an incomparable sweetness between the characters that you will get throughout the show and in a way; it kind of overshadowed how awful the parents were to Matilda. 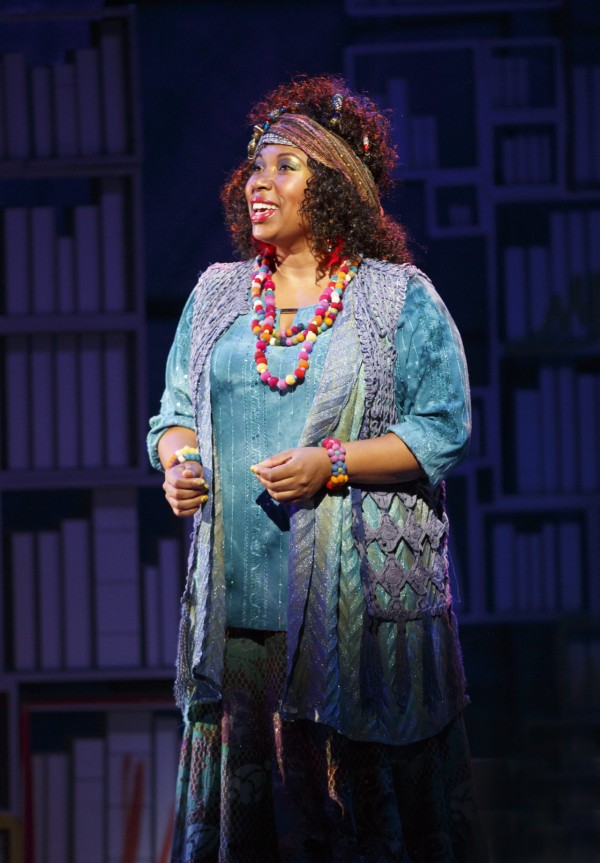 The brilliance is apparent when Matilda is narrating her tragic story in every other scene throughout the musical, with every line in perfect sync to the actors in the story she discloses to Mrs. Phelps (Keisha T. Fraser).  As Matilda takes front stage, the story was the far back of the stage, portrayed perfectly as a backdrop; as if in a movie or in your imagination while reading a book.  There are so many attributes to mention, and they are so well done in this production, that it would be a spoiler to tell you them all.  There are many must-sees in life, this is one of them, and you only have a short time to do so. 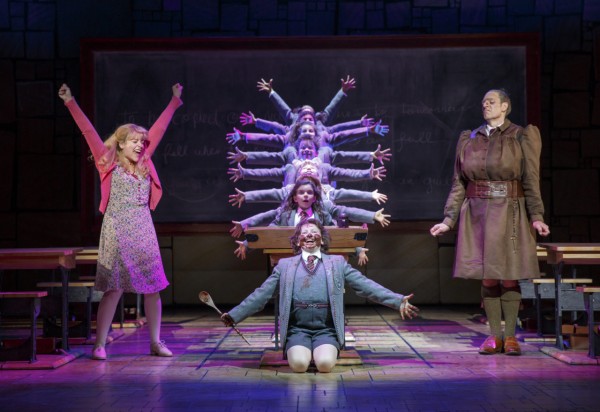 You still have a chance to see Matilda The Musical at the Orpheum Theatre until April 2nd. Purchase tickets here.

EVER Skincare Products are the Real Deal