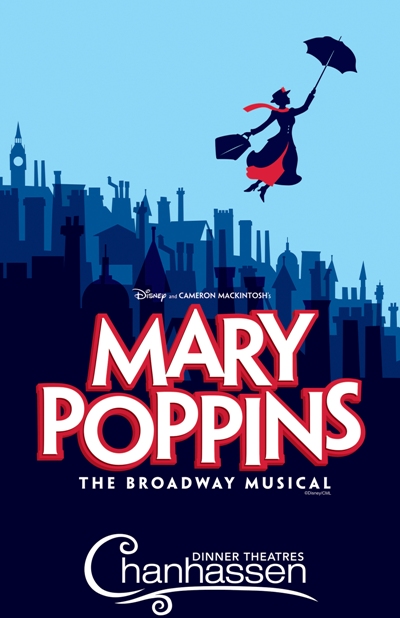 Mary Poppins Chanhassen Dinner Theatres Review: This weekend I attended Mary Poppins The Broadway Musical at the Chanhassen Dinner Theatres. Let me not waste your time and start off by informing my readers that this musical was excellent in so many ways! Go reserve your tickets immediately. I literally felt like I was taken back and placed on the set of the original film itself. 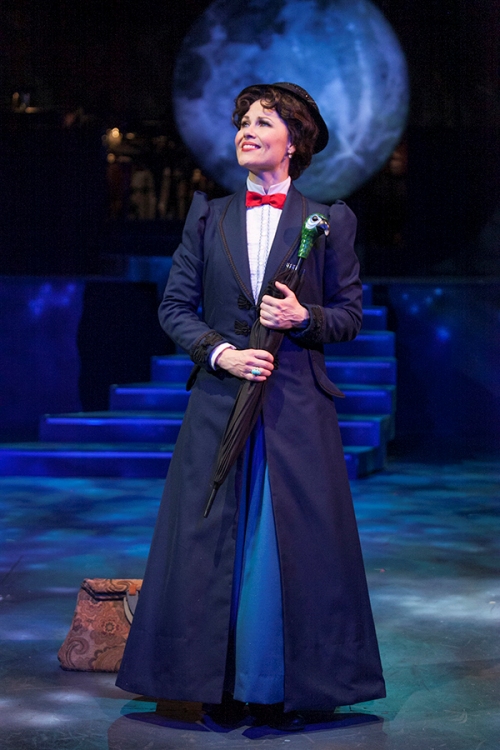 Ann Michels as Mary Poppins was chilling as she played her role to perfection. From her beautiful ballads to her spot-on posture, I was convinced that this was the true Mary Poppins. Mark King did just as an amazing performance as Bert, although by the end of the show his perspiration had me to believe he was “Singing in the Rain” rather then sweeping chimneys. The kids were adorable, and all in all every actor had top-notch performances that left a desire for more. 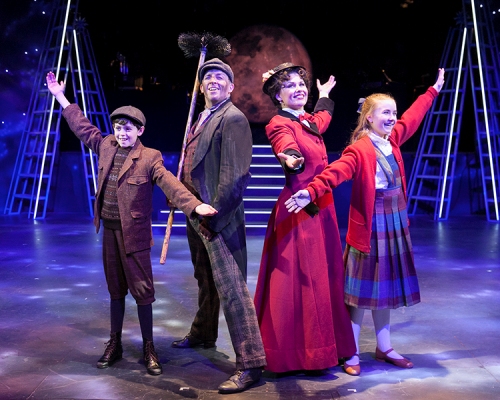 The sets were minimal, but the song and dance routines were huge and definitely made up for the few set changes there were. My favorite performance was in Act II as the ensemble did a tap dance number to “Step In Time.” Costume and wardrobe were fantastic and true to the film at the turn of the 20th century with some additional flare in some of the performances. Production used stage trap doors and remote electronic trickery to justify the magic that Mary Poppins is well known for, which added the awe factor we all craved as kids watching the motion picture Disney created.

I was a bit disappointed when Mary Poppins took flight, or lack there of, as well as when the kites were to soar high. With the illusions given to us earlier on, I just expected more. During a few of the performances, the cast gave the kinks in our necks a tweak by appearing out of nowhere in the middle of the audience. If you know Chanhassen Dinner Theatres, you know it can be a bit uncomfortable. Especially for a 6’2” hefty guy like myself.

Dinner was a tad above mediocre. If you follow my Instagram (PhatPhood), you may have already seen that I gave each dish a 3 out of 5 rating. I had two glasses of Seven Daughters red wine throughout the five hour-long evening, I ordered a third, yet never received it. You get to hear the same spiel from the waiter for every couple at your confined table as you nod your head and pretend as if you did not already hear the rehearsed paragraph. Regardless, it still ended up being an overall good dinner, and networking with others that share similar passion is always an added benefit. 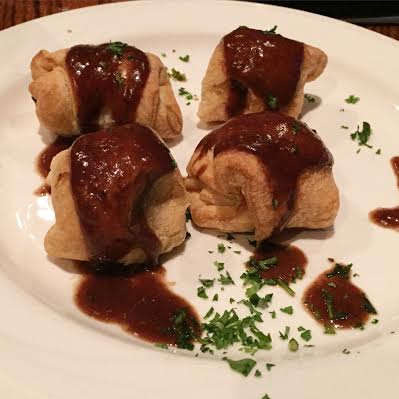 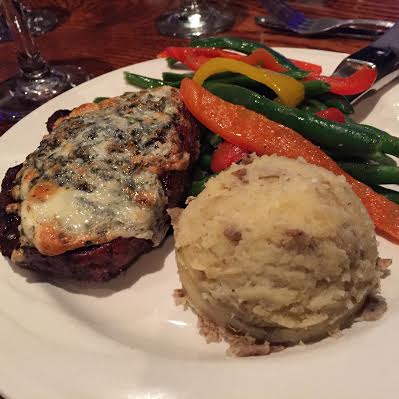 This musical runs through August 29th, so you have plenty of time. You can always just get tickets for the show only, but I recommend the entire experience if you have never done so. Keep in mind that if you only want to attend the show and skip dinner that the show only tickets are only available ten days prior to performance date. If you are a fan of Mary Poppins or just love great theatre performances/musicals, put this one on your bucket list and thank me later. You can order your tickets here. 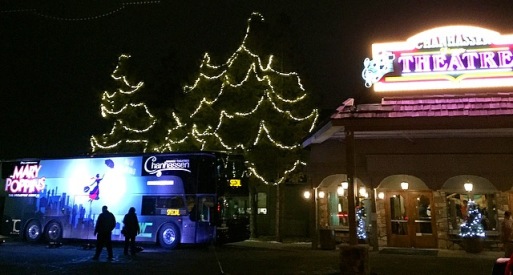 If you are interested in Phatphood reviewing any arts and entertainment events in the Twin Cities, email WeveTriedIt@gmail.com.