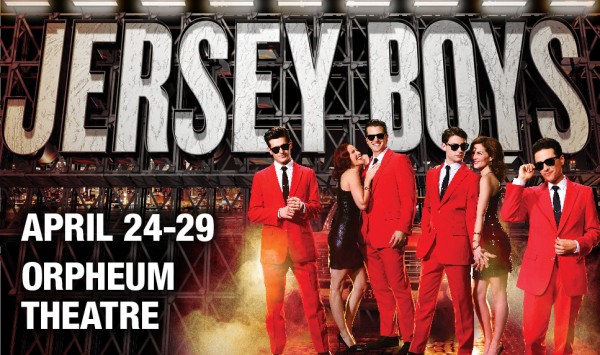 Jersey Boys Orpheum Theatre Review – Don’t know much about Frankie Valli and The Four Seasons? Well, don’t fret; you will after witnessing this live production of musical history. It is cleverly narrated in detail by the stars of the cast as they tell the story in true finger-snapping fashion. If you have seen the movie, take note that this touring show gets a little more gritty and vulgar with the back story of these rag-to-riches, blue-collar boys as they swoon the ladies, tap the liquor bottles, and drop major f-bombs. It’s fantastic!

Frankie Valli and The Four Seasons 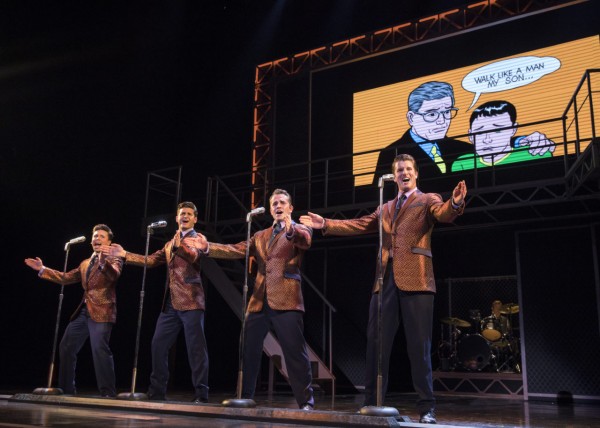 I promise you will recognize at least one of the hits, if not more, that include; “Walk Like a Man,” “Sherry,” “Big Girls Don’t Cry,” “Can’t Take My Eyes Off You,” “Oh What A Night” and “Working My Way Back to You.” Jonny Wexler (Frankie Valli) hit the falsetto notes so well, that I was convinced it was a recording of Frankie Valli himself. I kept watching for lip-syncing, but to my amaze, he was just that good, and basically nailed it. 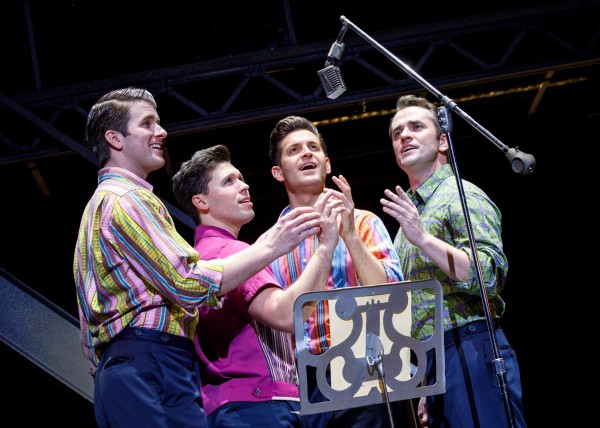 Did you know that the actor Joe Pesci, a Jersey boy himself, was the one that introduced Tommy DeVito (played by Corey Greenan) and the rest of the band to Bob Guadio, who in-turn ended up writing most of the hits for The Four Seasons? Yea, this musical taught me all of that. They all pretty much had more ties to the Italian mob than I was aware of as well.  It really makes for an interesting story with some really catching tunes. This is a must see, and you only have until the end of the weekend to go see it. Expectations will be far met. 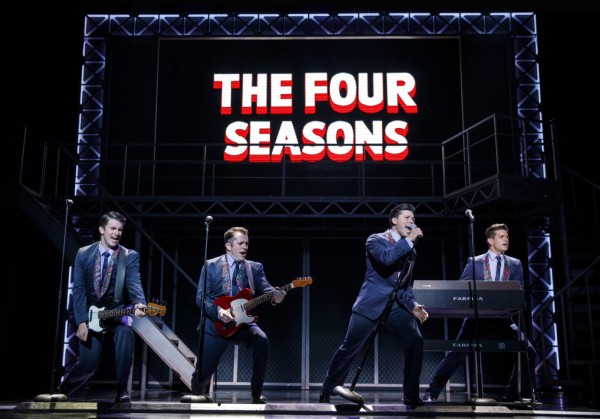 You still have two more days to catch Jersey Boys at the Orpheum Theatre in Minneapolis. You can purchase tickets here.