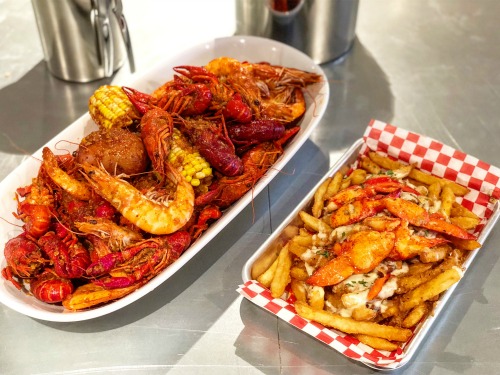 Grand Catch Claws Its Way to St. Paul – It just opened yesterday (4/16) and I’m already hooked!! Grand Catch is the newest creation of the masterminds behind Cajun Deli & Milkjam Creamery and they stepped the seafood boil game up a few levels for the Twin Cities food scene. 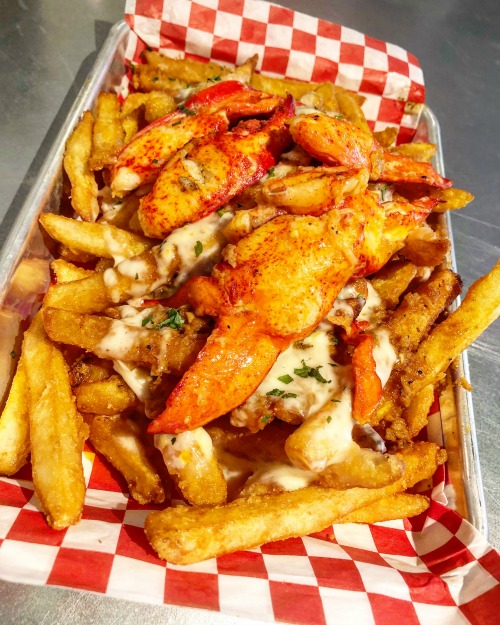 Starting out with Grand Catch Cheesy Fries – battered fries, garlic butter, cheese sauce. With lobster claw added. C’mon, you know you want this!  I just finished, and I already want it again. 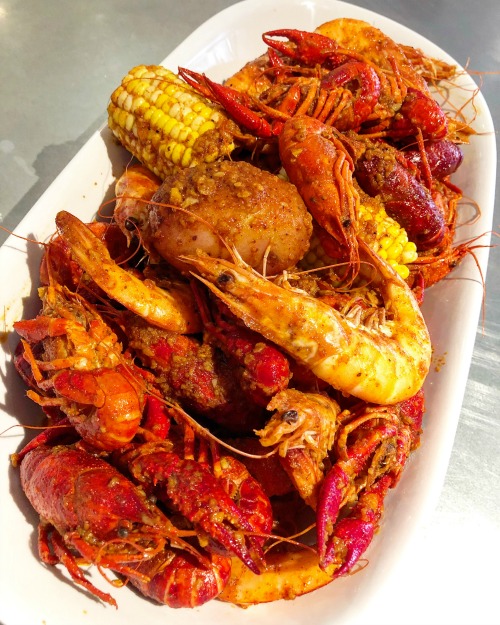 Testing the waters with two pounds of crawfish and one pound of head-on shrimp boiled to perfection and then tossed in their Awesome Sauce (it’s their Garlic Butter & Louisiana, combined) and I got it hot. Next time I’ll try extra hot or the highest level; insane ghost. 🔥 It was spicy, garlicky, buttery, fresh and pure deliciousness. I’m in my happy place aka my zone. 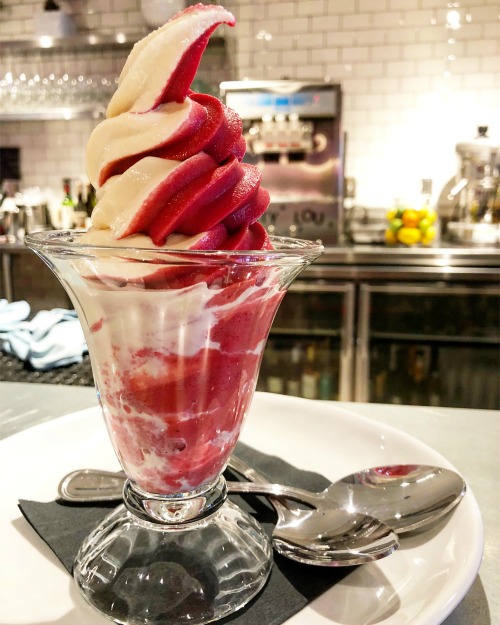 Obviously, I can’t leave without trying some type of Milkjam Creamery creation for dessert.  Raspberry Lychee Twist -Thanks to Elizabeth, this was the perfect cool down. She was awesome, along with the rest of the staff here at Grand Catch.  Hospitality and a happy full belly, I don’t ask for much. They nailed it. 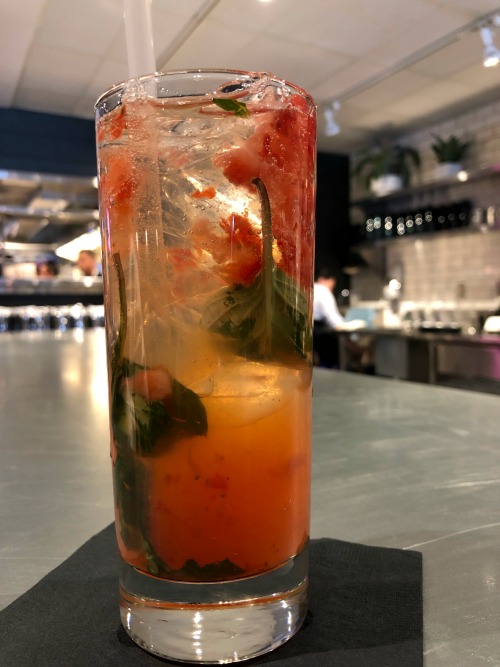 I tried a few tap beers and this mocktail; Crazy Legs, which was refreshingly tart.  Can’t wait until the boozy slushees are available. Soon! 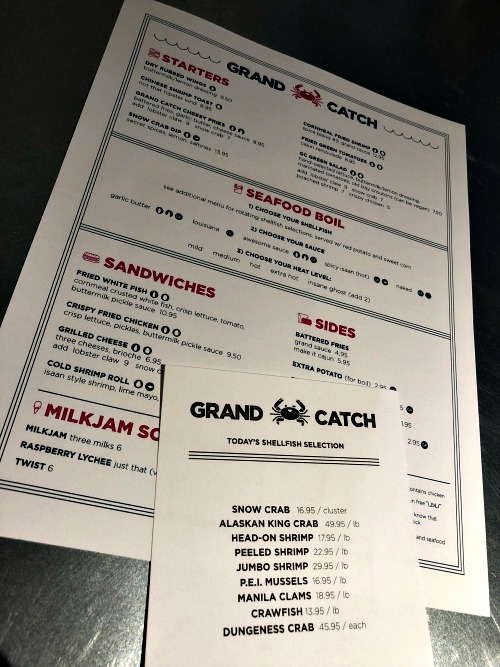 It’s new with 75-80 seats that fill fast at prime time. Lunch and dinner menu are the same and they close at 10pm, plan accordingly. Bibs and gloves make for dope attire, rock them… don’t be shy.