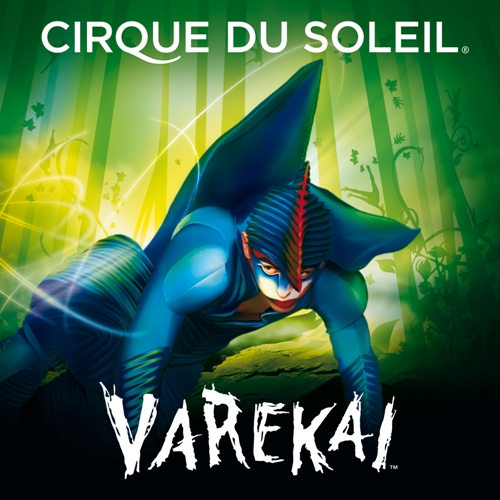 Cirque du Soleil is known for amazing acrobatics, splendid artistry of choreography and the intricacy of the costumes.  Varekai has all of that and so much more.

Cirque du Soleil Varekai begins at the end of the Greek myth when Icarus flew too close to the sun and fell from the sky. He does not drown in the sea, but lands in Varekai — a magical forest full of exotic creatures.

The first act is a gravity defying performance by Icarus in a net. The performance is so masterful that you know you are about to be immersed into a world and story beyond anyone’s imagination. 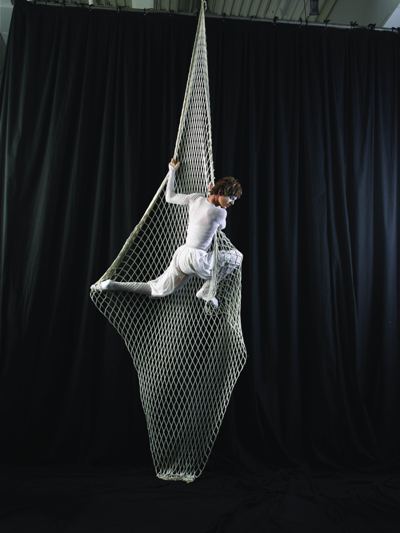 Throughout the first half of the show, you will be amazed by the choreography of seemingly impossible acrobatics and dance. The Icarian games feature human feet juggling that will leave you in awe. The grace and athleticism of these acrobats is awe inspiring.

Varekai also features some comic relief throughout the show in the form of two clown-like performers. They are prevalent throughout the show – sometimes in an act of their own and other times you have to look into the background of the main performance. 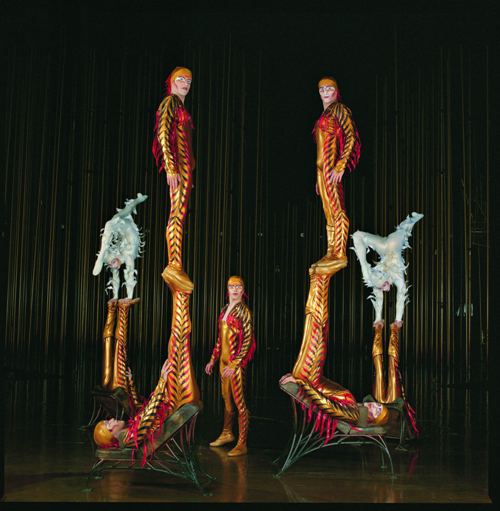 The second half of the show opens with an original performance called Slippery Surface. This is a beautiful combination of choreographed dance and acrobatics that immediately draws you right back into the world that is Varekai.

The finale of Russian Swings will bring you to the edge of your seat as they perform on not one but two swings somersaulting through the air in precision form.

Not to be forgotten are the amazing vocals and music that are being performed live. With all that is going on before your eyes it is not until the final curtain call that you really see the performers who have, through their musical talents, brought the story to life.

The cast of Varekai transcends the entire globe bringing together performers from all over the world and uniting them into the world that Cirque du Soleil has so masterfully created.

We highly recommend taking in this magnificent show. We attended the show at the Target Center in Minneapolis, MN – you can find the remainder of the performance dates here. 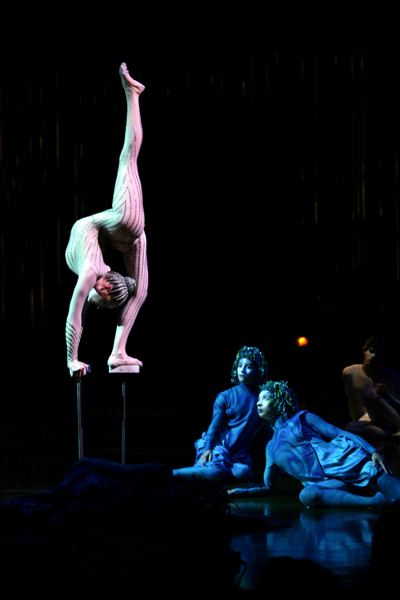