Bacon Life Hack Debunked: We are always intrigued by life hacks and often wonder if they really work.

This particular life hack says: Running bacon under cold water before cooking will reduce shrinking by up to 50%. Also, always cook bacon in the oven for 10 minutes at 365 degrees for maximum flavoring.

We split up a pack of bacon on two separate sheet pans and cooked them one at a time. One we just put the bacon directly on the pan and the other we ran each piece of bacon under cold water before putting on pan. 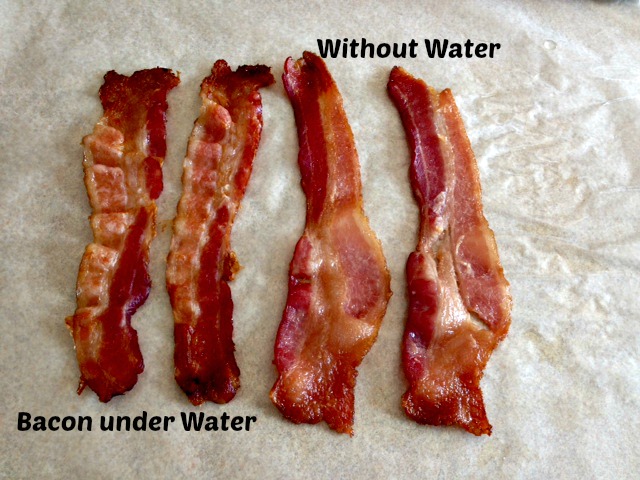 In the photo above the bacon that was ran under water is on the left and without on the right. As you can see the watered down bacon was smaller and more shriveled up. 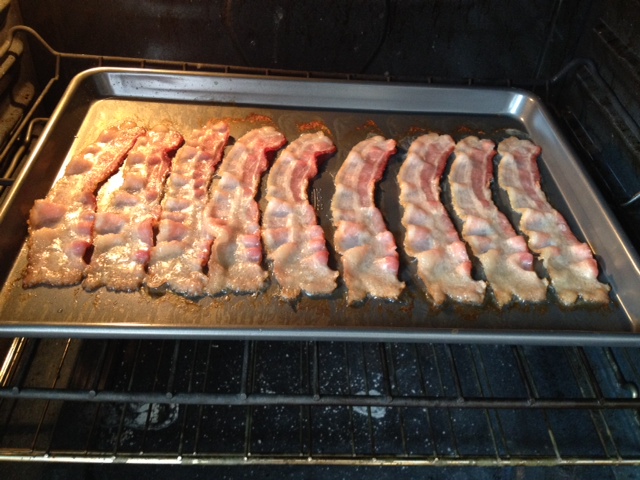 The bacon cooked at 365 degrees for 10 minutes is in the photo above – we like crispy bacon, the bacon was still raw and fatty so we continued baking. We ended up taking the bacon out at 17 minutes – it could have stayed in 2 more minutes.

Neither of the recommendations worked. Debunked. Either way we had really tasty BLT’s for lunch, so it was a win.

In the comment section below let us know what Life Hacks you want us to test out.

5 Ways to Clean Your Garbage Disposal